Raipur: In a first, an international level badminton tournament will be held in Chhattisgarh. Players from across 12 countries including India will participate in this tournament. A total of 550 players are going to participate in this badminton competition in men and women category. The game will be organized at iSportz Badminton Arena located in Mowa, Raipur.

According to the information received from the organizing board regarding the Chief Minister’s Trophy India International Badminton Challenge-2022, this is the first time that an international level badminton event is going to be held in Chhattisgarh. Apart from India, badminton players from Sri Lanka, Thailand, Canada, USA, Maldives, Mauritius, United Arab Emirates, Malaysia, Japan, Uganda and Zambia will participate in the competition. Nearly 550 players from 12 countries including India will showcase their sports talent in this event to be held from September 20 to 25. 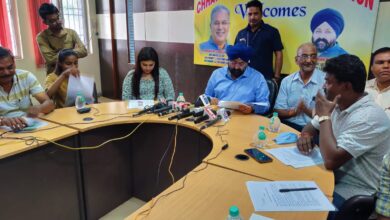 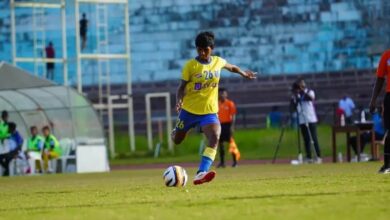 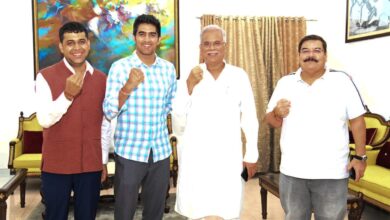 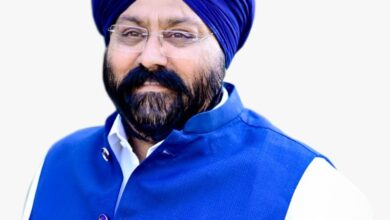