Dispatch News.
Raipur. A face-off between the opposition BJP and ruling Congress over the liquor ban has surfaced in Chhattisgarh. Congress state spokesperson Vandana Rajput said that the BJP Mahila Morcha campaign against the liquor ban is a drama. If the BJP Mahila Morcha was serious about the issue, it should have raised it during the BJP’s 15-year rule in Chhattisgarh.
The BJP Mahila Morcha should corner former chief minister, Dr Raman Singh. According to her, Goa lagged behind Chhattisgarh in terms of liquor consumption in 2016.
According to Vandana Rajput, the people have become aware of their dual nature. When the Chhattisgarh government formed a committee to ban liquor not a single BJP MLA joined the committee because their intention was never to prohibit liquor.
Consistently the Congress government is working in the public interest, she said. If BJP Mahila Morcha is concerned for women, they should launch a drive against inflation, remind PM Modi about inflation, and ask the central government to reduce LPG to Rs 410 and petrol price to 70 rupees. Meanwhile, BJP Mahila Morcha cornered the Congress for deviating from its promise in the poll manifesto over the liquor ban. 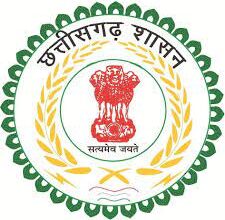 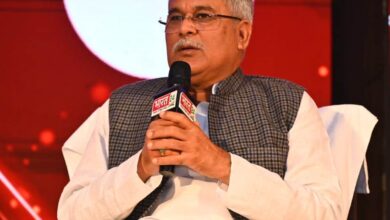 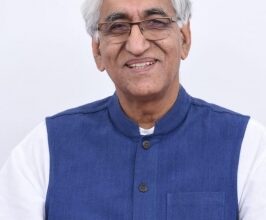