Dispatch News.
Today, UNICEF India Chief Yasumasa Kimura paid a visit to Chief Minister Bhupesh Baghel at his residence office in New Delhi. During the meeting, Yasumasa Kimura praised Chhattisgarh’s Malnutrition Mukti Abhiyan and stated that the state is doing a good job of eliminating malnutrition among children and anaemia among women. He said that the work being done in the health field in Chhattisgarh under the leadership of the Chief Minister has significantly improved the state’s health index. It’s reassuring.

Yasumasa Kimura told the Chief Minister that the UNICEF India team had visited Narayanpur, Kondagaon and Bastar districts of the Bastar zone and closely watched the work being done by the Chief Minister’s nutrition campaign there. He said that good work has also been done in the field of malaria eradication. Malaria cases have decreased as a result. People are getting better health care, and their awareness of health issues has grown. The UNICEF team has also noticed a shift. In Chhattisgarh, UNICEF chief Mr Job Zakaria was present, as were UNICEF’s Sam Sudhir Bandi, Dr Arpana Desh Pandey, and Vishal Vaswani.

Chief Minister Bhupesh Baghel launched the Mukhyamantri Suposhan Abhiyan in the Bastar zone to address the issue of malnutrition and anaemia. Given the campaign’s success, it has been expanded to the entire state. The Mukhyamantri Suposhan Abhiyan has resulted in the abolition of malnutrition in approximately 2 lakh 10,000 children in Chhattisgarh. Similarly, one lakh women have been declared anaemic. Local nutritious food, hot food, egg, chikki, groundnut, gramme, and ready-to-eat supplementary nutritional food, as well as millet, are provided to children and women as part of this campaign. This campaign’s main participants are women’s self-help groups. 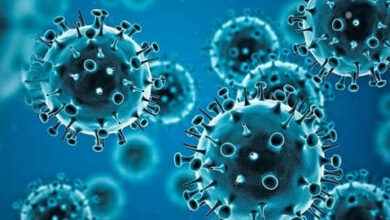 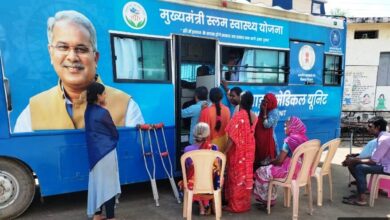 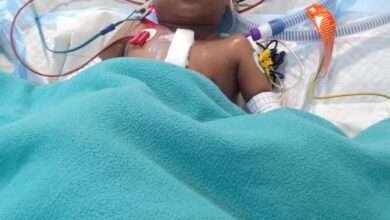 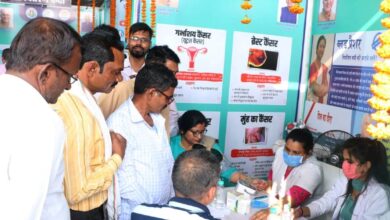