Bilaspur. The state is in the midst of Youth Congress Elections. The online voting and membership process is underway. In such a situation, a video clipping has gone viral on social media today, allegedly of a Mitanin of Bilaspur city. In this, a young man asks Mitanin how are you getting votes for Congress. The Mitanin says that she has received a similar order from Raipur. She also names Akash Sharma and Aslam and says she is getting votes for them.

Complaints are coming from many places that for the membership of the district and state units, the government employees have received a target of making new members and voting.

MLA Shailesh Pandey has said in this matter that if this video clip is true, then it is very wrong. Those who cannot fight the election lawfully, how will they be honest to the people? 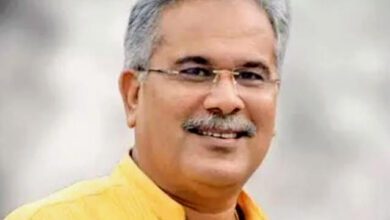 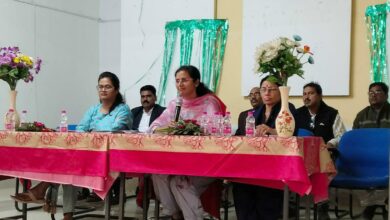 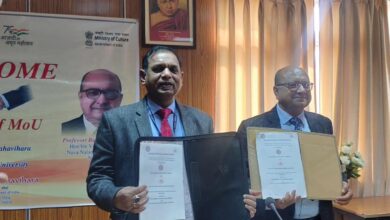