Along with residential facilities, the government will provide basic facilities like modern sports training, food, education, and sports kit. State-level selection trial of girl players for residential Girls Kabaddi Academy which is operating at State Sports Training Center Bahatrai Bilaspur will be held on 05 and 06 August 2022 in the indoor hall of Pt. Ravi Shankar Shukla University. 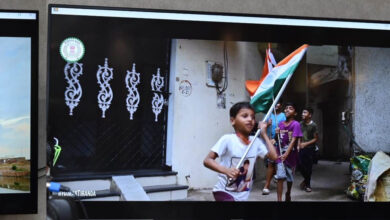 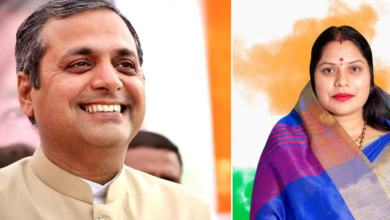 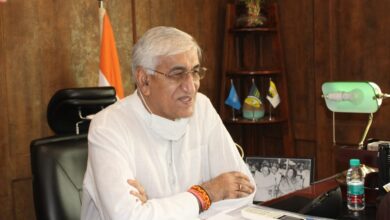 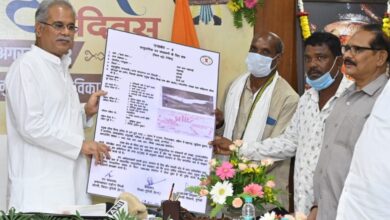