Raipur: In yet another significant initiative for the benefit of the Scheduled Castes, chief minister Bhupesh Baghel has decided to constitute Scheduled Castes Advisory Council. The move aims towards upliftment of people belonging to Scheduled Caste category in Chhattisgarh, bring positive changes in their lives and to make them socially and financially empowered.

With the formation of this council, better monitoring of the implementation of schemes and programmes being run for the welfare of scheduled castes will be done besides getting meaningful consultation for the same. The recommendations of the council will help government and administration in taking necessary decisions for the betterment of the Scheduled Castes. The elected representative members of this class in the council will participate in resolving problems of the people belonging to this category. This will make it easier to implement welfare programmes for the Scheduled Castes.

Meanwhile, Chhattisgarh Scheduled Tribes Advisory Council has already been constituted for making recommendations on the subject matters related to Scheduled Tribes in Chhattisgarh. On the same lines, the process of constitution of Scheduled Caste Advisory Council in Chhattisgarh has been started as per the instructions of chief minister. The problems and need of a particular class will be addressed by this council. Besides, decisions related to the welfare of Scheduled Castes will be taken.

The 20-membered council will be headed by Chhattisgarh Cheif Minister while the minister in charge will be the vice-president. The council will have at least 05 elected members of the Scheduled Castes in the State Legislative Assembly and the remaining members will be nominated by the state government. In-charge Secretary, Government of Chhattisgarh, Tribal and Scheduled Caste Development Department will act as the secretary of this council. 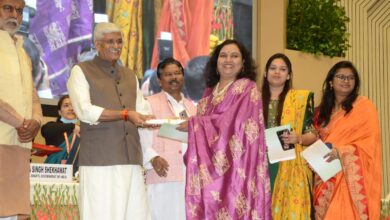 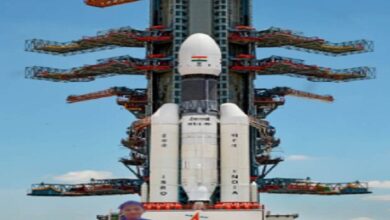 Ritika, a student at Atmanand School, will be a part of NASA’s asteroid search campaign. 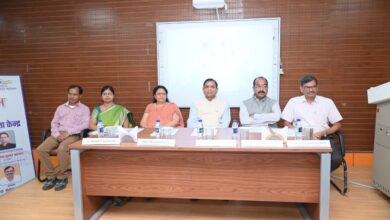 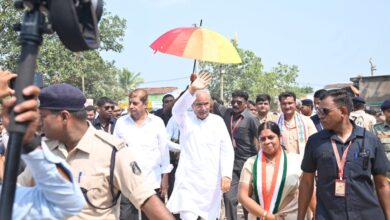