Following the Cabinet’s major decision on Scheduled Tribes, 12 castes were added to the ST. The Gond caste is included in the Scheduled Tribe, as are five of its sub-castes: Dhuria, Nayak, Ojha, Pathari, and Rajgond. 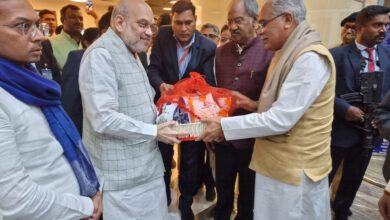