The grand opening of the 44th Chess Olympiad took place on Sunday at the JLN Indoor Stadium in Chennai. PM Modi also launched the first Chess Olympiad torch relay on June 19, 2022, at the Indira Gandhi National Stadium in New Delhi. The torch travelled to 75 iconic places in the country in a span of 40 days, which is about 20,000 km. It will culminate in Mahabalipuram before moving to FIDE’s headquarters in Switzerland.

The 44th Chess Olympiad is being held in Chennai from 28 July to 9 August 2022. Held since 1927, the prestigious competition is being hosted for the first time in India and after 30 years in Asia. With 187 countries participating, this will be the largest participation in any Chess Olympiad. India is also fielding its biggest team to date in this competition. It consists of 30 players from 6 teams. 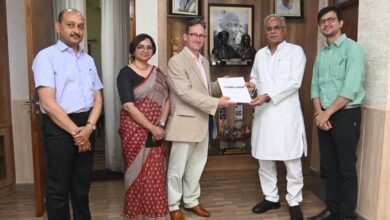 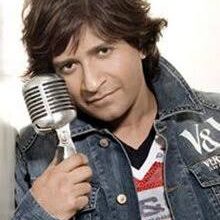 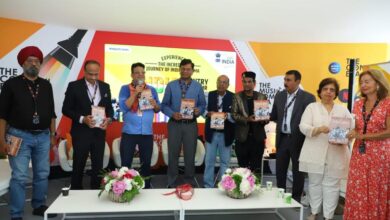