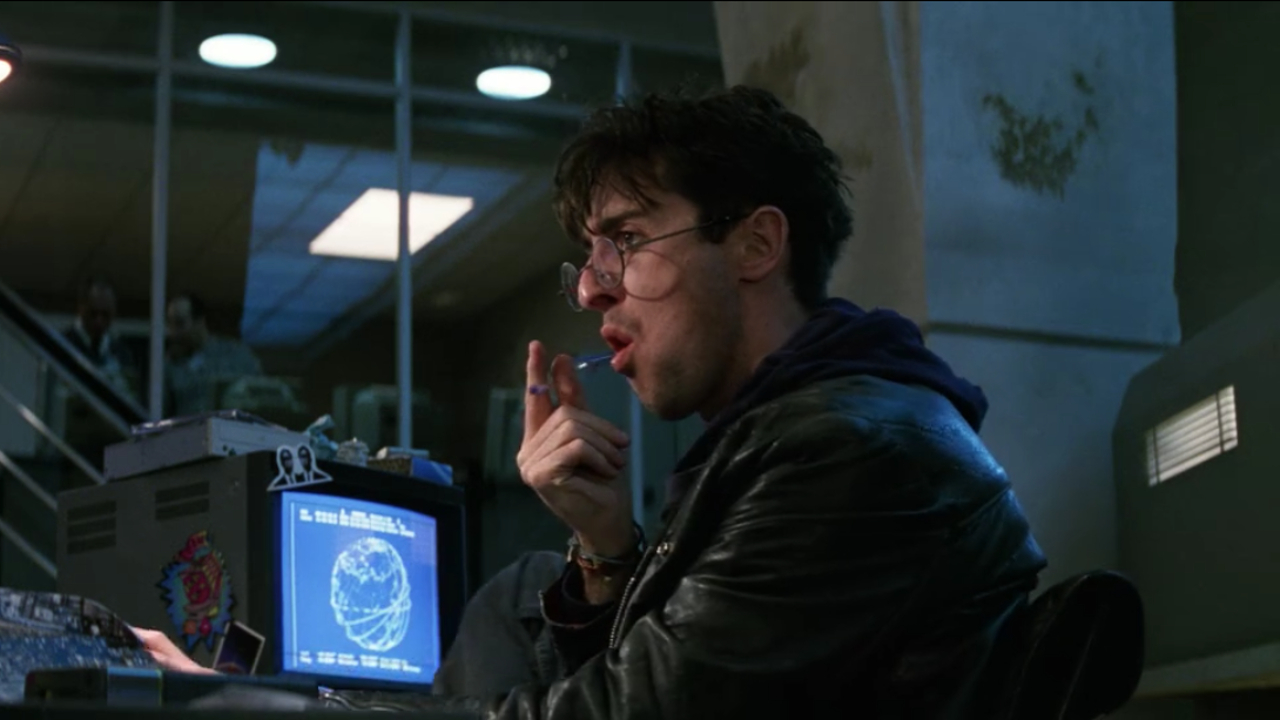 While PETA tends to have its “monster” problems with the use of animals in television shows and movies, this animal rights organization has decided to help in the search for Tonka by putting up its own $10,000 reward. The organization has previously sued the Missouri Primate Foundation over Tonka being “warehoused in often filthy, virtually barren enclosures.” When PETA arrived to move Tonka and six other chimps to a better home, Tonka went missing in July 2021.

Alan Cumming is not the only person in the entertainment business who stands up for animals. Retired game show host Bob Barker is an animal rights activist who founded the DJ&T Foundation to pay for the spaying and neutering of pets. He has given millions to the PAWS Animal Sanctuary and the Sea Shepherd Organization. Before Betty White’s recent death, she worked with the Greater Los Angeles Zoo Association for more than 50 years. Even Bradley Cooper used his own dog in A Star is Born instead of one supplied by Hollywood’s animal exhibitors. Wherever Alan Cumming’s former co-star chimp is, I hope everyone will band together to find him soon. 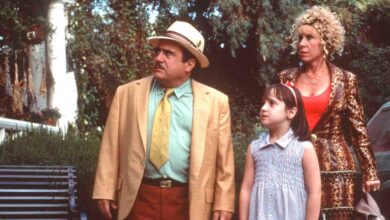 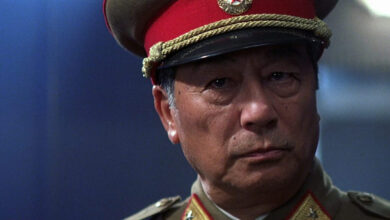 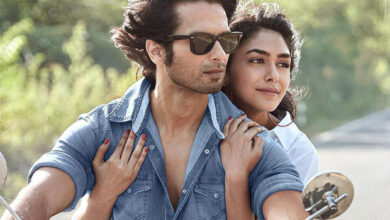