Raipur. High voltage drama over the failed attempt to arrest the news channel anchor Rohit Ranjan from his Ghaziabad residence continued for the second consecutive day on Wednesday. According to Raipur police, Rohit was taken away by Noida police to avoid arrest.

The arrest of Rohit was seen late on Tuesday night owing to pressure from Congress leaders and a lot of uproars, and later, he got released on bail. Since then, the anchor is absconding, prompting Raipur Police to prepare the Panchnama. The police are conducting raids on possible whereabouts in search of Rohit.

The team of Raipur Police reached the residence of accused anchor Rohit Ranjan in Ghaziabad at around 9 am on Wednesday and found the house locked. On the other hand, Noida (Gautambuddha Nagar) police said that the anchor was brought for questioning on the FIR registered with them, after which the arrest was made. Rohit has been released on bail due to the offence under bailable sections, according to Noida police.

The news anchor has approached the Supreme Court, and senior advocate Siddharth Luthra is appearing for him. Luthra told the media; “Rohit was arrested by the Noida Police on Tuesday, after which he was released on bail. There was a mistake in his television news show. Now Chhattisgarh Police want to arrest them. Several FIRs have been registered against him in this case. A hearing might be held on this on Thursday.”

A team of 15 police personnel along with Raipur Police DSP Udayan Behar had reached Ghaziabad to arrest Rohit Ranjan on Tuesday’s wee hours. According to the DSP, the Raipur police misbehaved.

UP Police did not cooperate with the Raipur police in the case, according to the DSP.

The DSP said that when he wanted to complain about this matter to the Indirapuram police in Ghaziabad, a responsible officer said that do whatever they want to do. They did not take the complaint of Raipur Police even though the latter had an arrest warrant. The local police and people obstructed this arrest, the DSP said.

The team of Raipur police was about to arrest news anchor Rohit Ranjan when the unit of Indirapuram police station of Ghaziabad and the team of Noida police reached the spot. There was a tug of war between the local police and the Raipur police. Finally, at around 10 pm on Tuesday, the Noida Police showed the arrest Rohit. Later Rohit was also released on bail.

Ghaziabad SP did not pick up the phone.

The team of Raipur Police, which went to arrest Rohit, also called the SP of Ghaziabad district. A staff of the SP received the call and said that the SP was busy.

Rohit Ranjan had presented a statement of Rahul Gandhi in the wrong context and it got linked to the Udaipur incident. An FIR was lodged at the Civil Line police station. Rohit Ranjan, the chairman, director, chief executive officer and anchor of the programme on Zee Group, was made accused. Congress MLA from Bhilai City Devendra Yadav complained on July 3, and Raipur police reached Ghaziabad for action on July 5.

On July 4, the Special CJM Court of Raipur issued an arrest warrant for anchor Rohit Ranjan. With this warrant, City Superintendent of Police Udayan Behar and the team went to Ghaziabad. 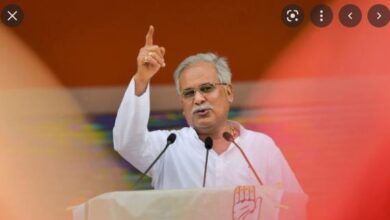 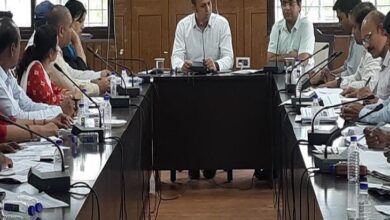 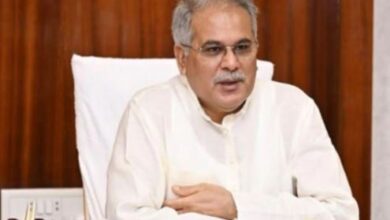 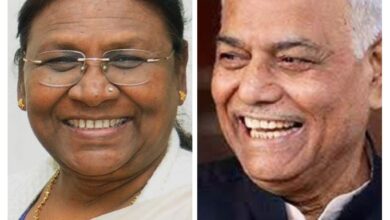